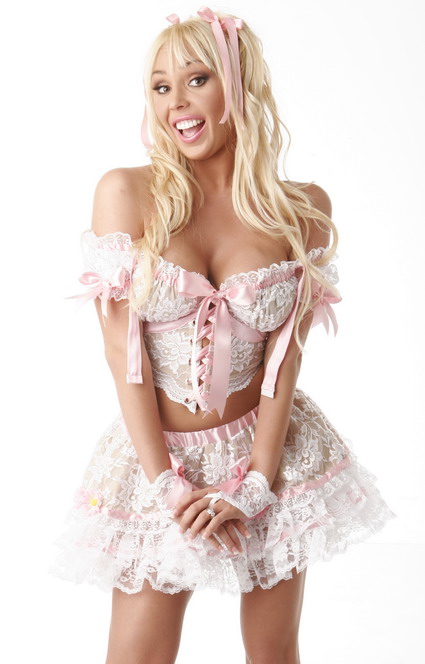 The drinks will flow all night long, starting early with the pre-game open bar from 8 p.m. until 10 p.m. priced at $15. The party will get in full swing with the open bar from 10 p.m. until midnight, priced at $15 for ladies and $25 for guys. There will also be jaw-dropping drink specials: $2 Panty -Dropper shots, $5 martinis, $5 cherry and grape bombs and buy-two-get-one free shots of Jameson.