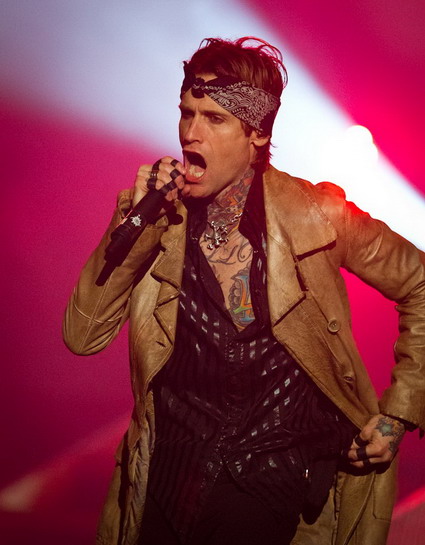 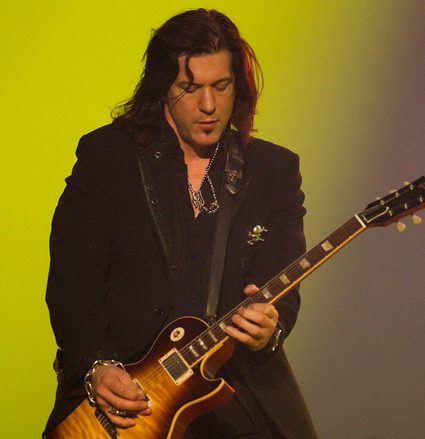 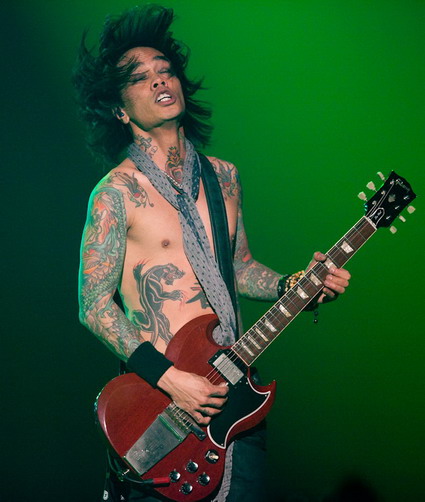 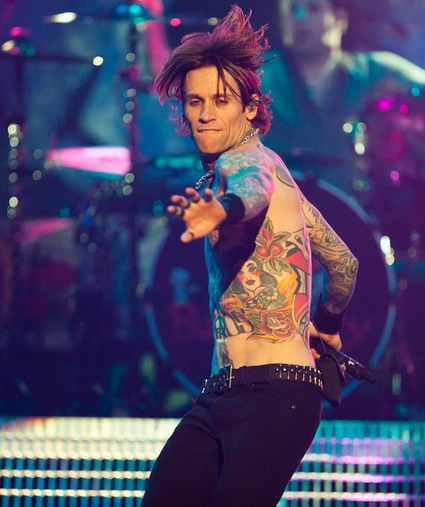 Buckcherry
Buckcherry’s fifth studio album, ALL NIGHT LONG, their first since the band’s move back to top independent rock label Eleven Seven Music, recently debuted at #10 on the Top Billboard Top 200 Album chart and was the #1 Rock debut. ALL NIGHT LONG has won rave reviews from fans and critics alike. The New York Post called the album “a fun rock n’ roll tribute to hedonism,” while Classic Rock said, “It’s about a band playing to its instincts and leaving you with the promise that the winning streak ain’t no fluke.” Kerrang added, “The party is back on” and Spin dubbed Buckcherry, “Fist-pumping anthem-makers.”

The band continued their Top 10 success worldwide as they debuted at #7 on the overall chart in Canada (their highest chart position to date there) and scored their first Top 10 chart positions in the UK at #6 on the Independent Albums and #5 on the Rock and Metal charts, respectively. In their more than decade-long career, multi-platinum artists Buckcherry have established themselves as a definitive hard rock band with a massive presence at both radio and on the road. Hits such as “Lit Up” and “Sorry” have propelled the band’s sales to more than 3 million albums worldwide and have garnered Buckcherry two Grammy Nominations. 2008’s BLACK BUTTERFLY earned the band their first-ever Top Ten Billboard album debut, with the album coming in at #8. BLACK BUTTERFLY was deemed the “Album of the Year” by Entertainment Weekly and “Best Rock Album” by iTunes. For more information on Buckcherry, please visit www.buckcherry.com.