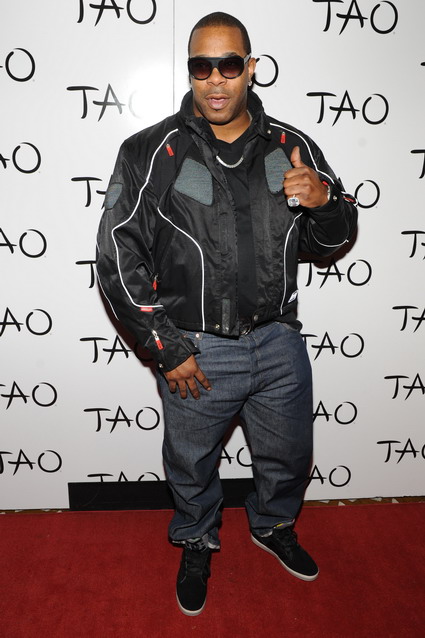 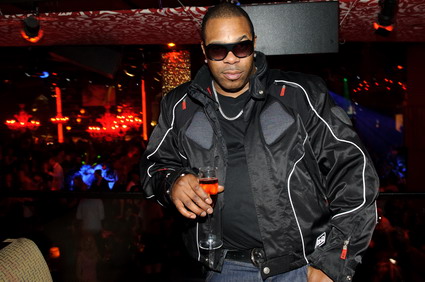 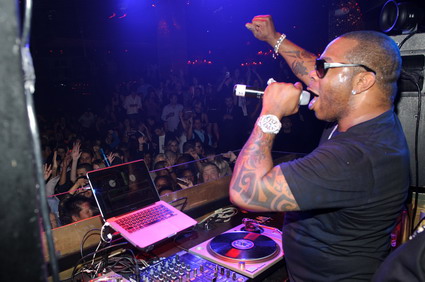 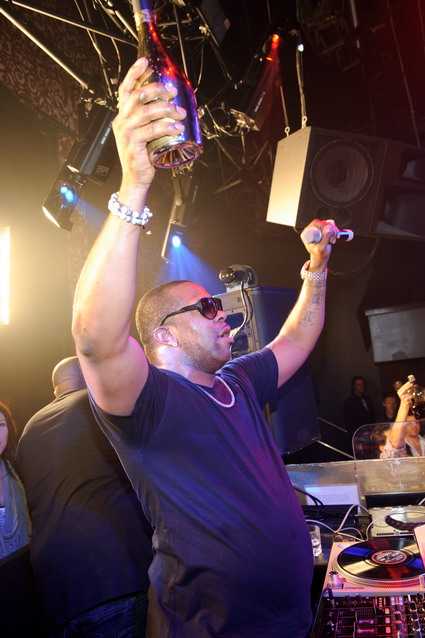 Photo by Al Powers/Powers Imagery
Thursday night Busta Rhymes hosted at TAO Nightclub at the Venetian for Worship Thursday. The rapper commanded a VIP Sky Box overlooking the club as fans looked up from below. The rapper joined DJ Crooked in the DJ booth on the dance floor and welcomed the crowd. He grabbed the mic, telling them he was, “In the mood to do a couple of classics,” surprising the packed club with an impromptu performance of favorites including All I Do Is Win, Pass the Courvoisier and Arab Money. Wrapping up he told the crowd, “This is the time where we make a toast,” and then headed back to his Sky Box which was stocked with Moet Nectar Rose and Patron.

Also spotted taking in the scene was Adrian Grenier. The Entourage star drank vodka cocktails while fending off advances of ladies in the crowd. Joey Fatone also stopped by to say hello to Busta.