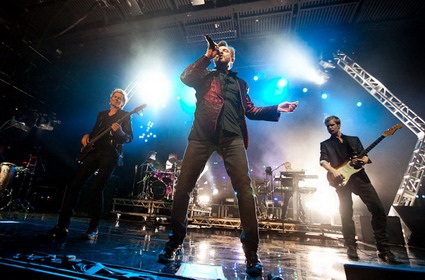 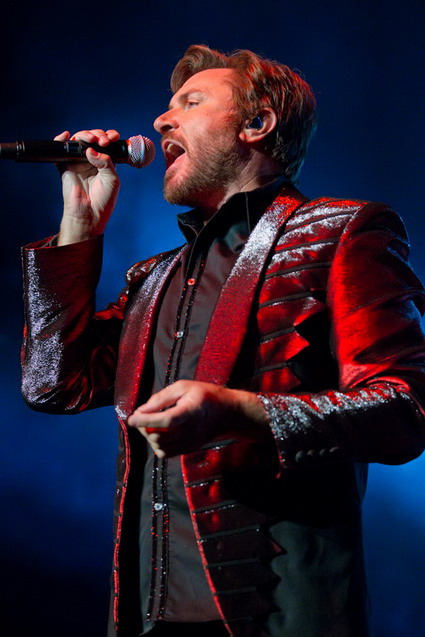 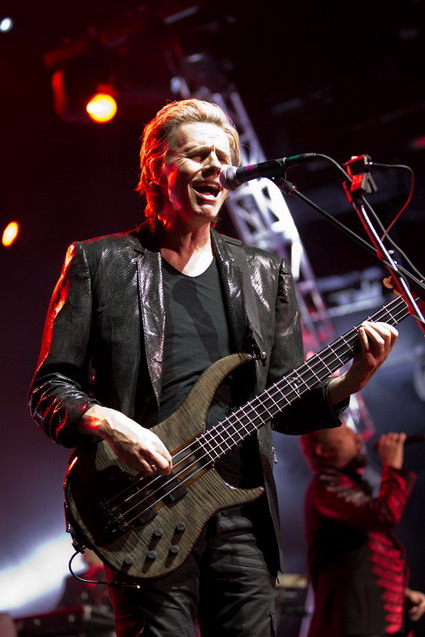 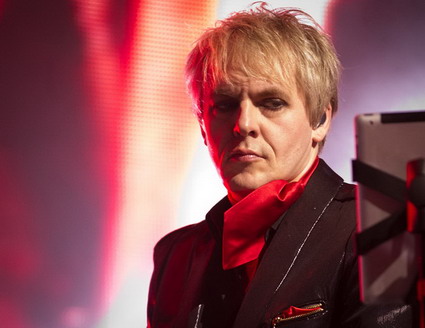 After a brief run of intimate album release shows in spring 2011, Duran Duran returned to this side of the pond for eagerly anticipated live dates behind their 13th studio album ALL YOU NEED IS NOW, produced by Mark Ronson and out on S-Curve Records. Performing from coast to coast, the band will play their biggest hits and the incredible new songs that have inspired many to declare Duran Duran is truly having a big moment in 2011.

Back in the United Kingdom, the Duran Duran rumor mill was recently running on high until the band confirmed that they had reunited supermodels Naomi Campbell, Cindy Crawford, Eva Herzigova, Helena Christensen and Yasmin Le Bon for their “Girl Panic!” video, which superstar director Jonas Akerlund recently shot in London in collaboration with Harper’s Bazaar and Swarovski Elements.

One of the most celebrated albums of the band’s storied three-decade career, the nine-track digital-only version of ALL YOU NEED IS NOW hit No. 1 on the iTunes Albums Charts in 15 countries before the release of the 14-track LP in early 2011. Around the album’s release, Duran Duran, who have sold more than 80 million albums throughout their career, graced the cover of Paper Magazine and was featured on “The Tonight Show with Jay Leno,” “The Ellen DeGeneres Show,” “Jimmy Kimmel Live” and “Late Night with Jimmy Fallon.” They also played a very special one-night-only show on the “American Express: Unstaged” series, which was streamed live and directed by iconic filmmaker David Lynch.