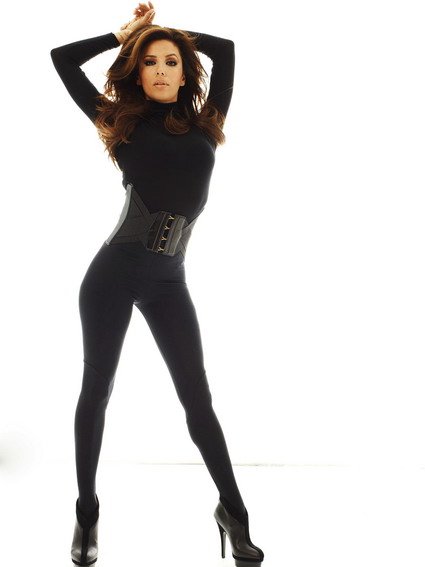 Actress and “Desperate Housewives” star Eva Longoria will celebrate her birthday Friday, March 18, with a sexy soiree at her two celebrated venues inside Crystals at CityCenter: Beso Steakhouse and Eve Nightclub.

Upon arrival, Longoria will walk the red carpet prior to dining at Beso Steakhouse. After indulging in her favorite dishes, such as Tortilla Soup and her Chili Rubbed Skirt Steak, the sexy starlet will head upstairs to Eve Nightclub, for an extravagant celebration. At the end of the night, the elegant nightclub will present Longoria with an over-the-top custom birthday cake, where she will make a wish and blow out candles, officially ringing in her birthday.

Eva Longoria will also celebrate her role as the new spokesperson for Nuvo, a sparkling liqueur made with premium French vodka and a touch of sparkling white wine infused with passion fruit nectar.

Doors open at 10:30 p.m. and standard admission rates apply. Eve Nightclub is open Wednesday through Saturday at 10:30 p.m. Admission is $30 for men and $20 for women. Ladies with local ID will receive complimentary admission, excluding special events.