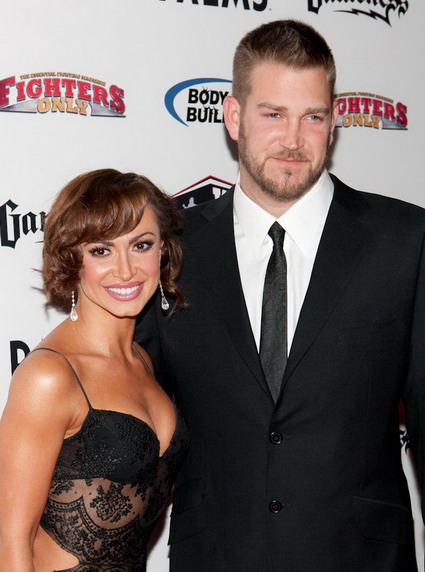 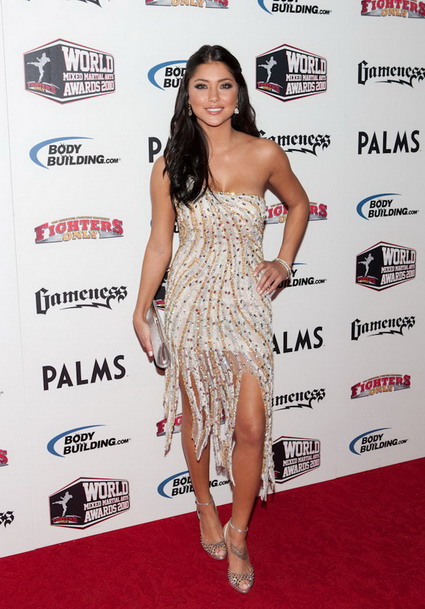 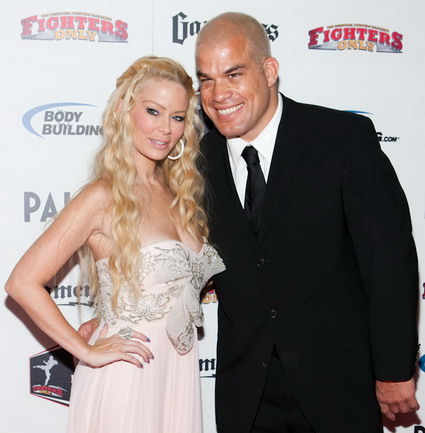 Fighters Only, the world’s biggest Mixed Martial Arts (MMA) magazine, had its 3rd annual awards. Devised to celebrate success and achievement within the MMA industry, the World Mixed Martial Arts Awards gave fans across the globe the chance to cast their vote on which athletes, brands, and industry professionals have made the greatest impact on the sport in the last 12 months. Voting will took place across 20 different award categories including Fighter of the Year, Knockout of the Year, and Best Lifestyle Apparel.

“The 2010 awards has been a little overwhelming,” said Rob Hewitt, President and CEO of Fighters Only. “I couldn’t be more thrilled by this year’s event. Last year’s ceremony opened many people’s eyes: ‘seeing is believing’ so more and more people want to get behind the awards. I’d like to take this opportunity to thank everyone who’s supported us in making the World MMA Awards a landmark occasion in the industry’s calendar, and appeal to the fans to let their voices be heard. ”

2009’s incredibly successful event saw a who’s who of MMA walk up the red carpet. The Fighters Only World MMA Awards returned even bigger and better with a live ceremony held on Wednesday December 1st 2010 in the exclusive Pearl Concert Theatre inside the Palms Casino Resort in Las Vegas. This black-tie event was sponsored by Bodybuilding.com, the global leader in online sports nutrition.

“Bodybuilding.com is extremely excited to be the presenting sponsor for the 2010 Fighters Only World Mixed Martial Arts Awards. MMA is growing at a tremendous rate and involves some of the top athletes in the world. Proper training, nutrition and supplementation is key in gaining a competitive edge for these athletes, so Bodybuilding.com’s partnership with Fighter’s Only is a natural fit. We look forward to partnering with Fighter’s Only not only on the Awards Show but also in the future,” says Bodybuilding.com CEO Ryan DeLuca.