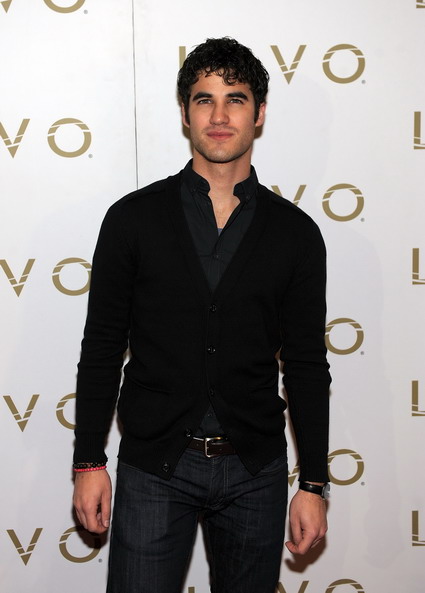 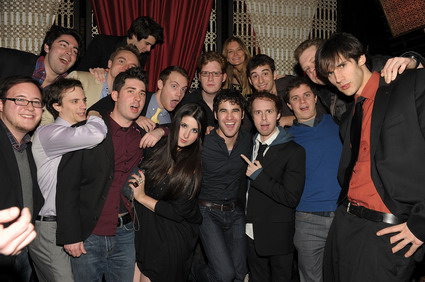 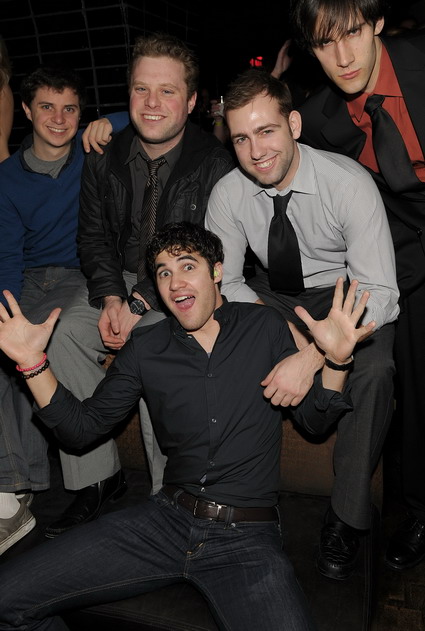 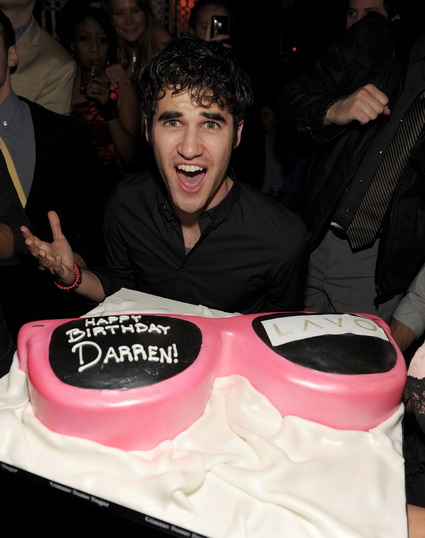 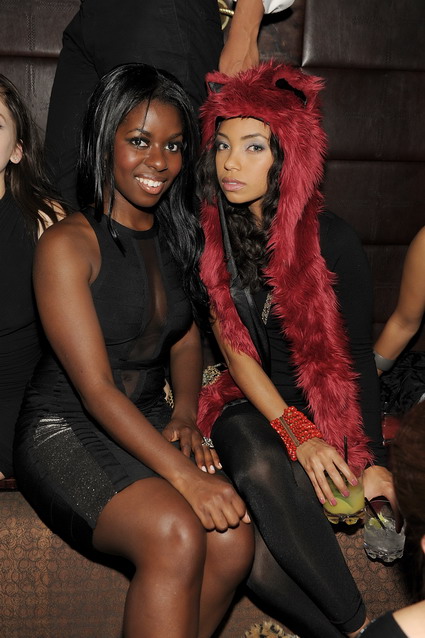 Photos by Denise Truscello
Darren Criss held a belated birthday celebration Saturday night at LAVO Las Vegas inside The Palazzo. The Glee actor, who turned 24 earlier in the month, stopped at the red carpet and graciously signed autographs and took photos with fans before heading in for dinner in the private dining room with a group of 25 friends. After enjoying favorites from the kitchen the large group made their way to the club, taking over a section of VIP tables on the dance floor. Criss was surprised with a birthday cake from Gimme Some Sugar shaped in the form of his signature hot pink sunglasses. The group danced and partied to the sounds of DJ Skratchy.

Camille Winbush from the Secret Life of the American Teenager celebrated a belated birthday with a girls’ night at LAVO and a group of friends that included actresses Francia Raisa and Logan Browning. Winbush, who turned 21 earlier this month sipped cocktails and had a great time.

Electro rock band Pendulum stopped by LAVO after their show earlier in the night. They took over a VIP table on the stage and were surprised when DJ Skratchy played one of their songs and gave them a shout out.