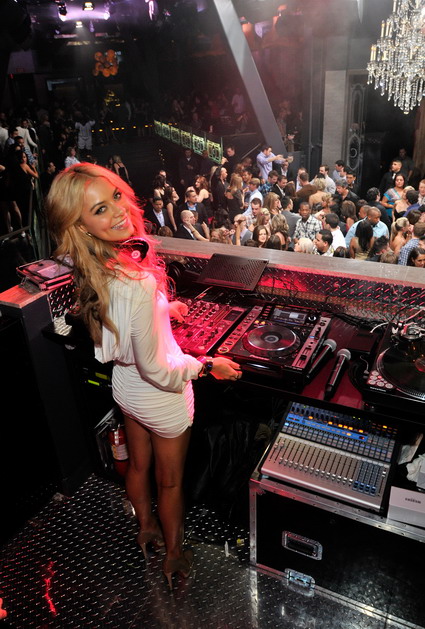 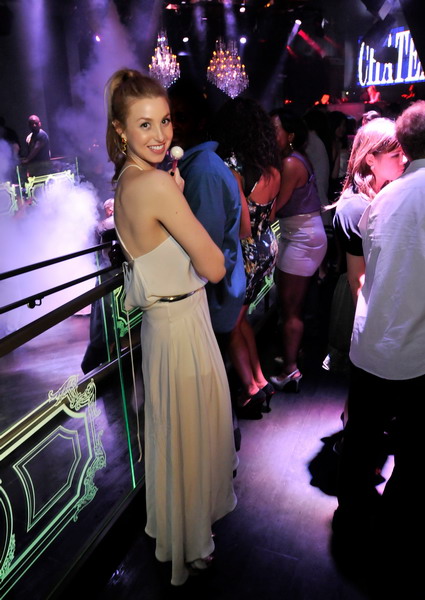 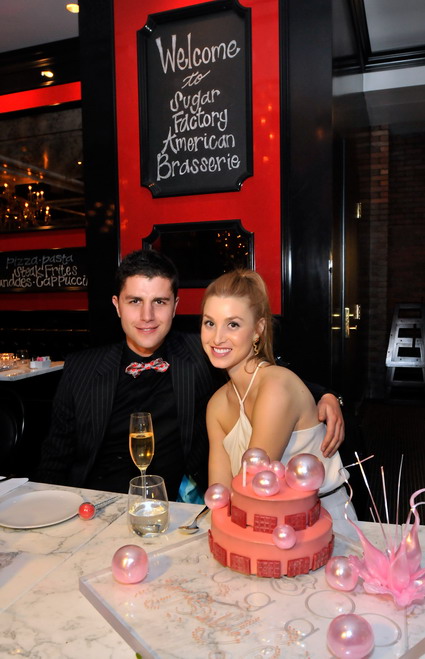 Photos by David Becker
Kim Kardashian, Nick Cannon, Mel B, Whitney Port, Elaine Wynn, Josh Strickland and more were among the thousands of guests who were the first to see Chateau Nightclub & Gardens, the striking new addition to the Las Vegas Strip at Paris Las Vegas.

Kim Kardashian took in Chateau’s gorgeous Strip-side patio with breathtaking views of Bellagio‘s majestic fountains, and Cannon hyped up the crowd when he surprised guests with an elaborate entrance before hitting the turntables. Good friends Mel B and Josh Strickland joined Nick Cannon in the DJ booth, where Strickland sang along to the music. The stunning Australian DJ Havana Brown, followed up Cannon’s performance with an eclectic dance mix that had the entire club dancing, including handsome actor, Esai Morales. Brown, widely known as Australia’s top DJ, joined Britney Spears as the featured DJ for her Circus tour.

Whitney Port celebrated her 26th birthday in an oversized VIP table where she drank Dom Perignon and danced with a large group of friends. Late in the night, Elaine Wynn joined Victor Drai to get a sneak peek of Chateau.