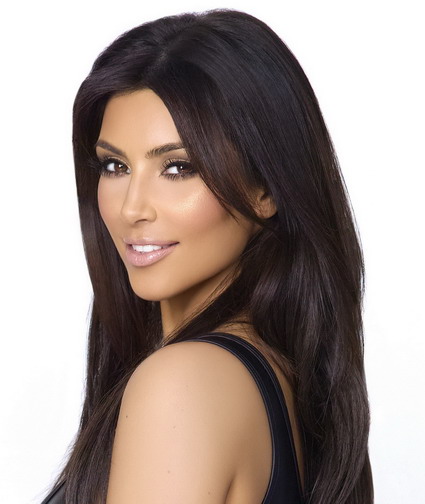 Superstar Kim Kardashian will usher in a new era of delectable dining and decadence as she hosts the grand opening of the highly anticipated Sugar Factory American Brasserie at Paris Las Vegas on Friday, March 4.

Sugar Factory American Brasserie, the first flagship store of the celebrated confection company, will provide patrons with the scrumptious sweets the brand is known for, along with a world-class restaurant complete with a mouthwatering menu of tasty fare and expansive retail store. The Chocolate Lounge, a crown jewel in the sprawling compound, acts as an intimate alcove set to deliver the ultimate experience to both novel and veteran chocolate connoisseurs with a vast selection of chocolate fondue options, accompanied by wine, champagne and liquor pairings.

Sugar Factory isn’t your average sweet spot. The brand has made confections part of popular culture and has turned sweets into the latest designer accessory. Sugar Factory’s signature Couture Pop collections have already hit the red carpets in the hands of celebrities at major events in Miami, Los Angeles, New York City and Las Vegas. Kim Kardashian, the Pussycat Dolls and Britney Spears are now endorsing their very own Couture Pops, and are just part of the buzz that has made Sugar Factory a staple in such national media as People, OK!, Us Weekly, In Touch Weekly, NBC’s “Today Show” and more. The Sugar Factory brand has become an instant hit across the country – offering everyone a sweet escape. Sugar Factory currently has stores located at The Mirage Resort and Casino and at Miracle Mile Shops inside Planet Hollywood Resort & Casino in Las Vegas. For more information please visit www.SugarFactory.com.