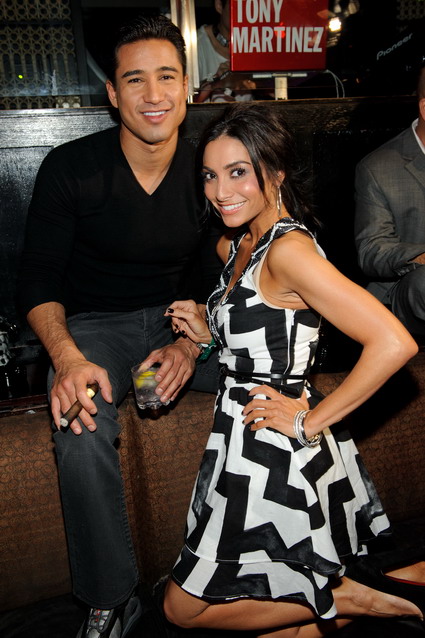 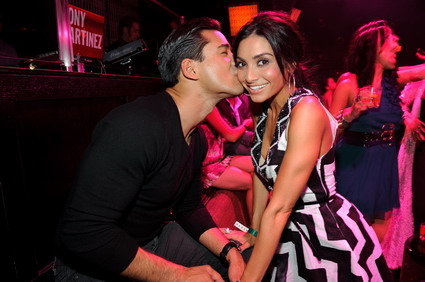 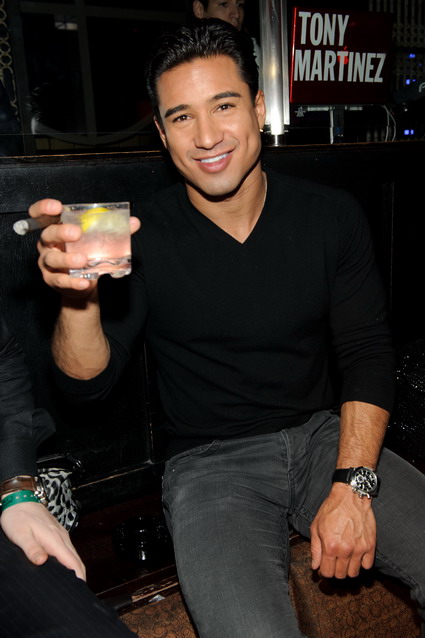 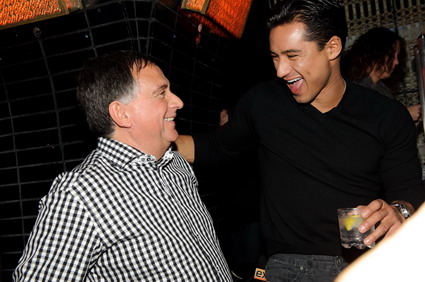 Photo by Al Powers
Friday Mario Lopez hosted the night at LAVO in Las Vegas. The EXTRA TV host was joined by girlfriend Courtney Mazza and friends, including Robert Earl. The group first dined at the Italian eatery and Lopez even tweeted, “At LAVO in Vegas having a blast!! Eating and drinking like it’s new year’s…”.

After dinner the couple hit the red carpet, with Mazza showing off her incredible post-baby figure, before heading up to the nightclub, where they took over several VIP tables on the dance floor. Mazza and her girlfriends immediately started dancing to the sounds of DJ Tony Martinez, while Lopez kicked back with a cigar and a cocktail. The cute couple stopped every so often to grab a kiss and make sure they got photos of themselves and all of their friends having a great time.