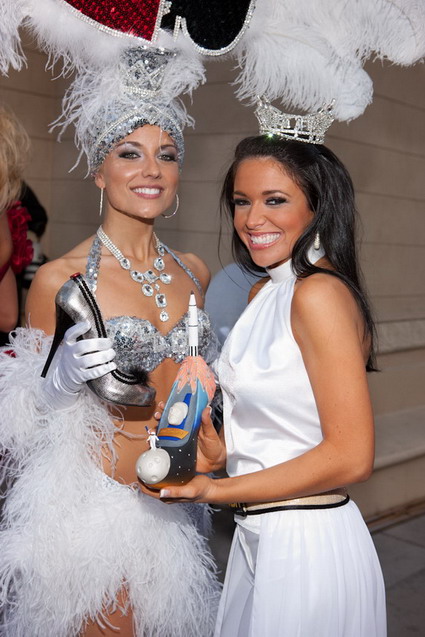 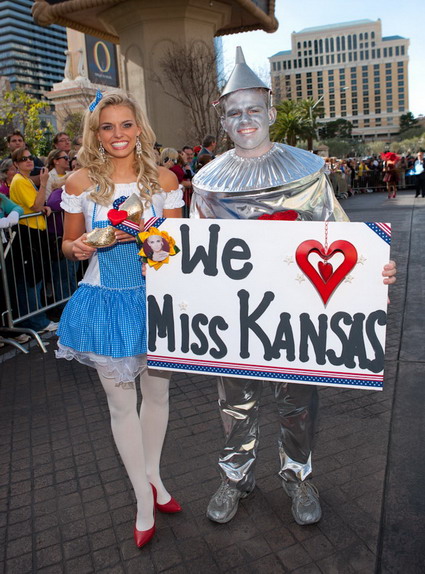 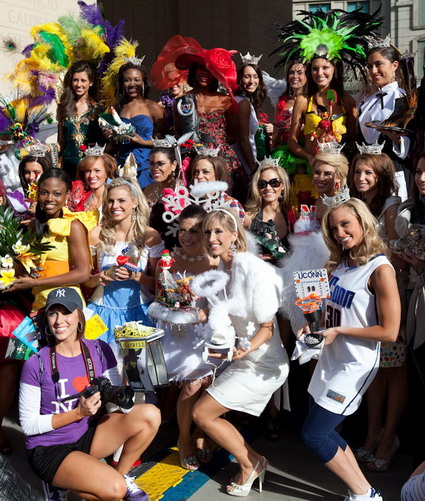 Photos by © Erik Kabik/ RETNA/ www.erikkabik.com
Celebrating 90 years, the 2011 Miss America Pageant presented by DSW is swept into Las Vegas, and will be broadcasting live on ABC on Saturday, Jan. 15 at 9 p.m. (EST)/ tape delay (PST).

Open to the public and hosted by the Robin Leach, who served as Master of Ceremonies, the parade included a musical performance by Miss America 2010 Caressa Cameron, as well as an appearance by other special guests and dignitaries. Adding to the festivities, Las Vegas Convention and Visitors Authority officials were on hand to read a proclamation declaring Jan. 15, 2011 “Miss America Day” in Las Vegas.