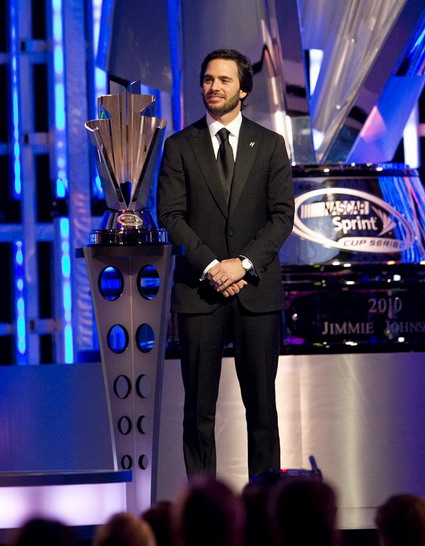 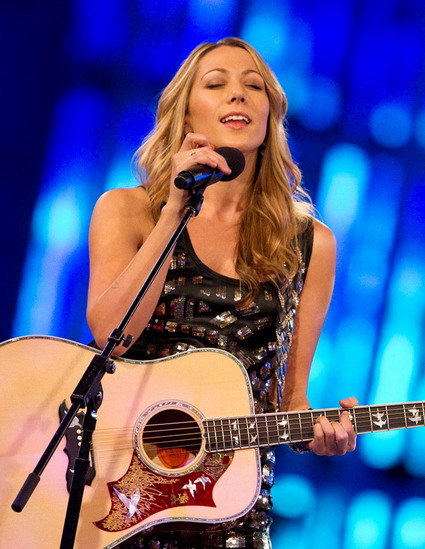 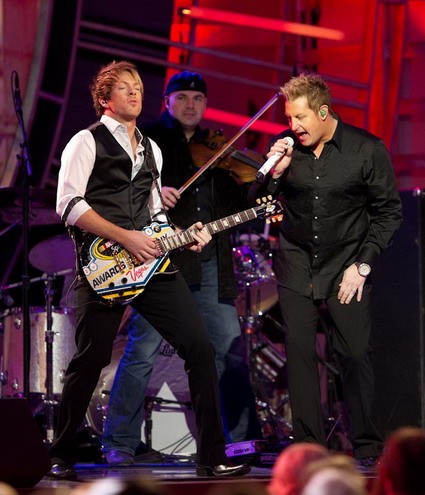 Thursday’s activities include the annual NMPA Myers Brothers luncheon, during which a number of awards such as Most Popular Driver and Rookie of the Year were presented, as well as a Victory Lap with all 12 Chase drivers making a run down the famous Vegas Strip. The fourth annual Stewie Awards were on Thursday evening.

Five-time champion Jimmie Johnson and the No. 48 Hendrick Motorsports team were honored at last night’s gala with NASCAR handing out several million dollars and putting the final touches on a season that began last February in Daytona.