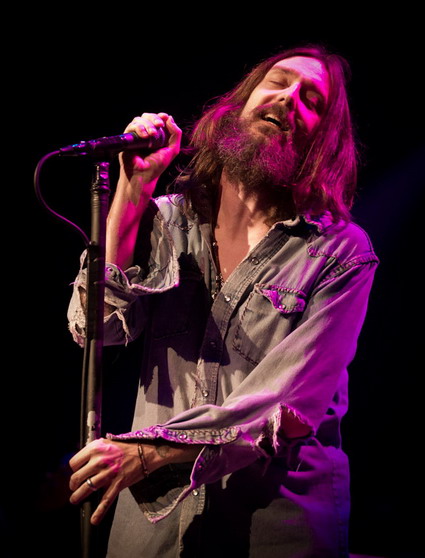 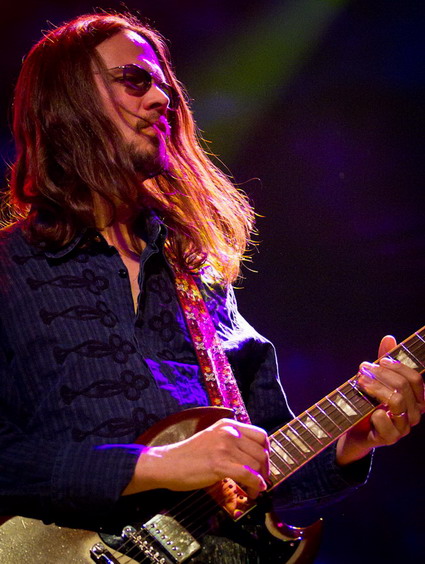 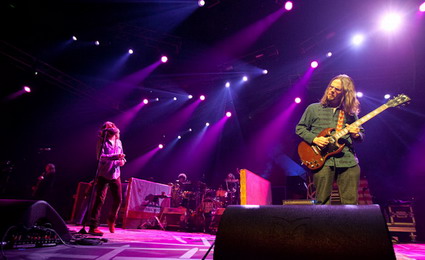 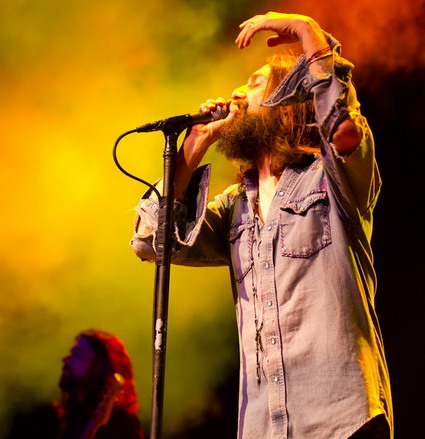 The Black Crowes are an American rock band formed in 1989. Their discography includes nine studio albums, four live albums and several charting singles. The band was signed to Def American Recordings in 1989 by producer George Drakoulias and released their debut album, Shake Your Money Maker, the following year. The follow-up, The Southern Harmony and Musical Companion, reached the top of the Billboard 200 in 1992.

After a hiatus between 2002 and 2005, the band released Warpaint, which hit number 5 on the Billboard chart. After the release of a double album, the greatest hits-like and mostly acoustic Croweology in August 2010, the band started a 20th anniversary tour that will be followed by a second, lengthy hiatus.