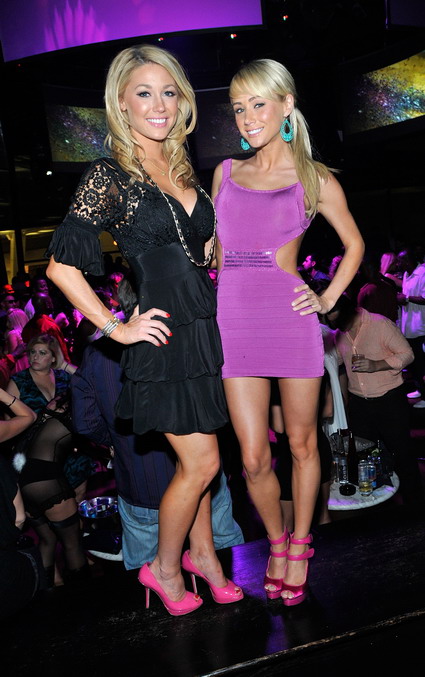 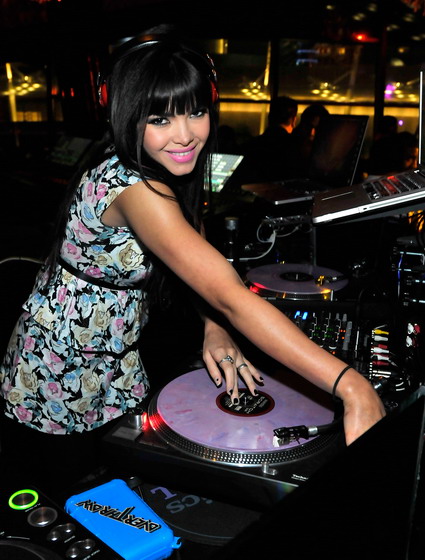 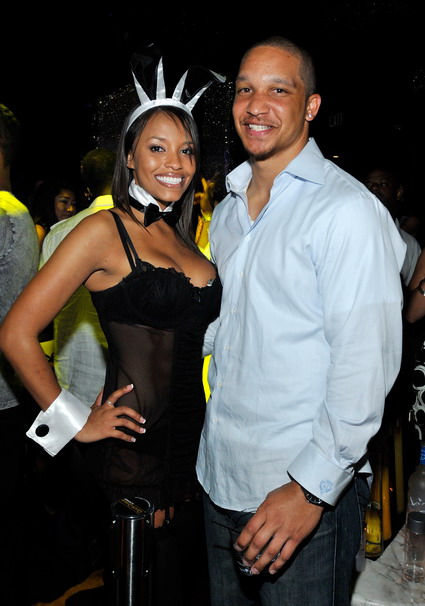 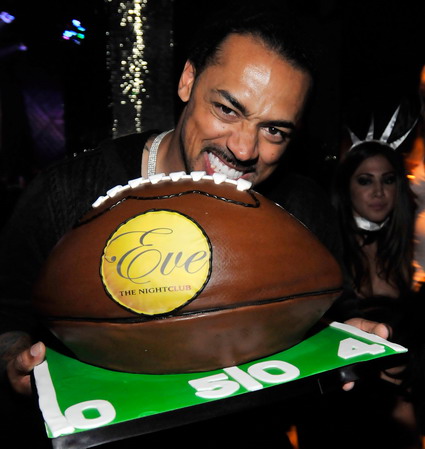 While Underwood and Carrington got cozy in Eve’s VIP section, Sky got steamy in the DJ booth, spinning mash-ups for a packed crowd. The Playmates sipped Grey Goose and Red Bull cocktails and danced the night away. Eve’s stunning lineup of cocktail waitresses also joined in on the fun dressed in sexy bunny costumes.

T.O. and DJ Franzen surprised partygoers by jumping in the DJ booth for a quick set, while Barnett and his posse of sports superstars enjoyed Eve’s nightlife scene and celebrated with a custom-made football cake by Gimme Some Sugar (www.GimmeSomeSugarLV.com).