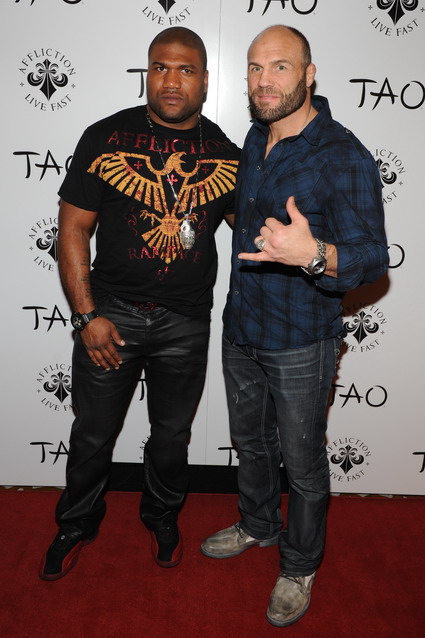 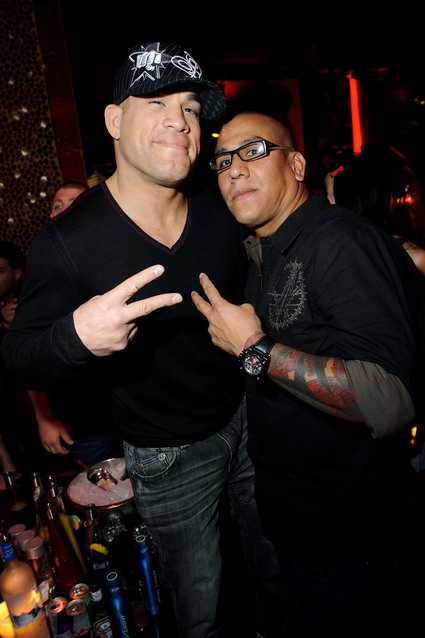 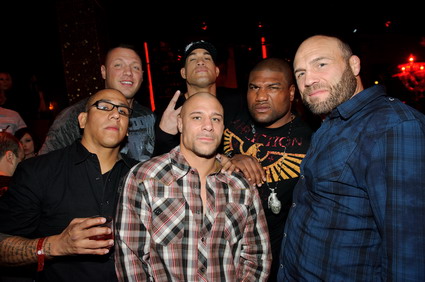 Also in the crowd at TAO Nightclub: celebrity chef Bobby Flay and at another table JC Chasez, who was joined by several Marines and stayed until the club closed.