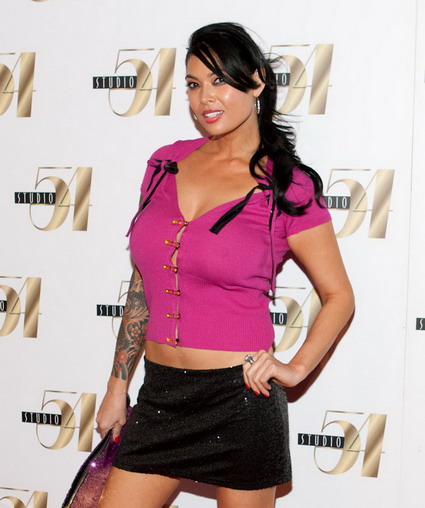 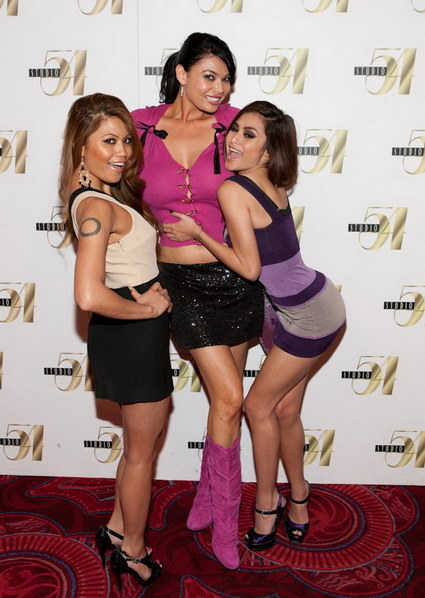 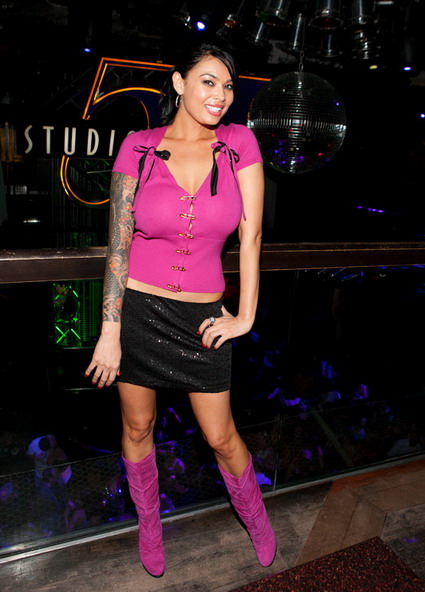 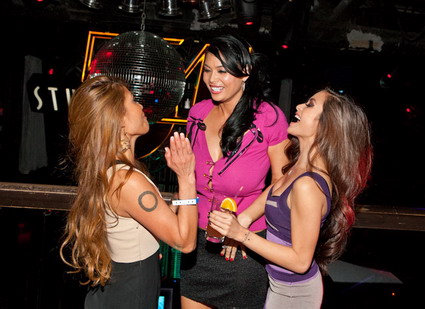 Studio 54 inside MGM Grand welcomed adult video star Tera Patrick Saturday, January 8. Patrick hosted the hottest party in Sin City following the notorious AVN Awards. Club-goers were invited to celebrate with the AVN Hall of Fame member as she celebrated the success of her new memoir Sinner Takes All and tore up the dance floor at Vegas’ legendary nightspot. Tera was joined by her friends Charmane Star & Michelle Maylene.